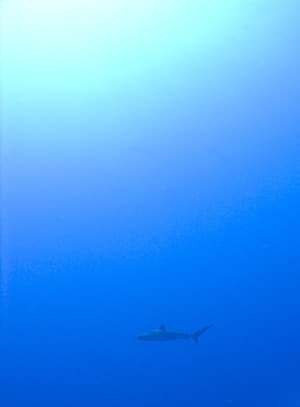 Despite WWF’s claim that in 2002 its Stop Overfishing Campaign was successful in “helping to put environmental concerns and long-term resource sustainability at the heart of the EU’s fisheries policy,” the organization is still pointing fingers at the EU’s ongoing problems with unsustainable fishing practices:

The Swiss-headquartered environmental group, formerly known as the World Wildlife Fund, noted that up to 80 percent of some North Sea plaice catches are thrown overboard dead or dying due to their small size.

Two sharks are killed for every one swordfish caught illegally off Morocco for the European market, WWF said.

It urged European governments to crack down on wasteful fishing practices.

“The trail of destruction behind industrialized fishing must be stopped or our children will be left with a barren ocean,” said James Woolford of the WWF’s European fisheries campaign.

In a report, the group said bottom-trawling for Norwegian lobster, also called scampi and langoustine, is devastating the sea floor and starfish, shellfish and crustaceans.

As much as a third of Atlantic bluefin tuna catches come from illegal, unregulated and unreported fishing, mostly by EU fleets, the group said. Stocks of cod have been severely depleted in recent years.

For more information from WWF on overfishing in Europe and other areas see: WWF Our Solutions: Sustainable Fishing