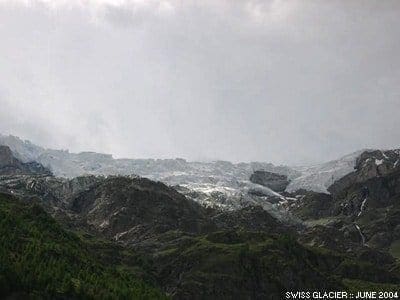 David recently posted in the Plankton Forums about this book — I haven’t read it yet, but am planning to on our upcoming expedition. He says it’s a quick read and it’s not as depressing as it sounds so everyone interested in the future of civilization should read it. He pulled a few quotes from the book, that all occur before page 33:

“Many activists today are promoting the use of energy-efficient light bulbs, carpooling, and other climate-conscious lifestyle changes. Unfortunately, these strategies, even under the most wildly optimistic scenarios, fall far short of nature’s requirement that we cut our consumption of coal and oil by 70 percent.”

“Although the disappearance of the glaciers is visually striking, its importance may be overshadowed by a less visible but more pervasive consequence of atmospheric warming. All over the world, species are traveling toward the poles in an effort to maintain temperature stability.” 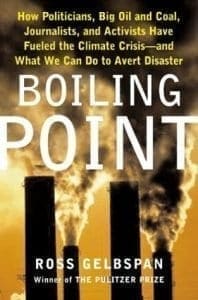 “In this immense drama of uncertain outcome, this much is true: A major discontinuity is inevitable. The collective life we have lived as a species for thousands of years will not continue long into the future. We will either see the fabric of civilization unravel under the onslaught of an increasingly unstable climate – or else we will use the construction of a new global energy infrastructure to begin to forge a new set of global relationships.

If we are truly lucky — and visionary enough — those new relationships will differ dramatically from what we have known throughout our recorded history. They will be based far less on what divides us as a species and far more on what unites us. Embedded in the gathering fury of nature is a hidden gift — an opportunity to begin to redeem an increasingly fragmented world. The alternative is a certain and rapid decent into climate hell.”

Feel free to post your thoughts after you read it.