WASHINGTON (AP) — President Barack Obama is looking to create the largest marine preserve in the world by protecting a massive stretch of the Pacific Ocean from drilling, fishing and other actions that could threaten wildlife, the White House said.

Aiming to protect marine wildlife, Obama will also direct the government to create a program to deter illegal fishing. The executive steps come as Obama is searching for ways to leave his second-term mark on the environment despite opposition from many Republicans in Congress.

Obama was to announce the steps Tuesday in a video message to those participating in an “Our Ocean” conference that the State Department and Secretary of State John Kerry are hosting.

Officials said Obama is considering a massive expansion to the Pacific Remote Islands Marine National Monument. The protected waters surround a group of mostly uninhabited islands, controlled by the U.S., that sit between Hawaii and American Samoa. 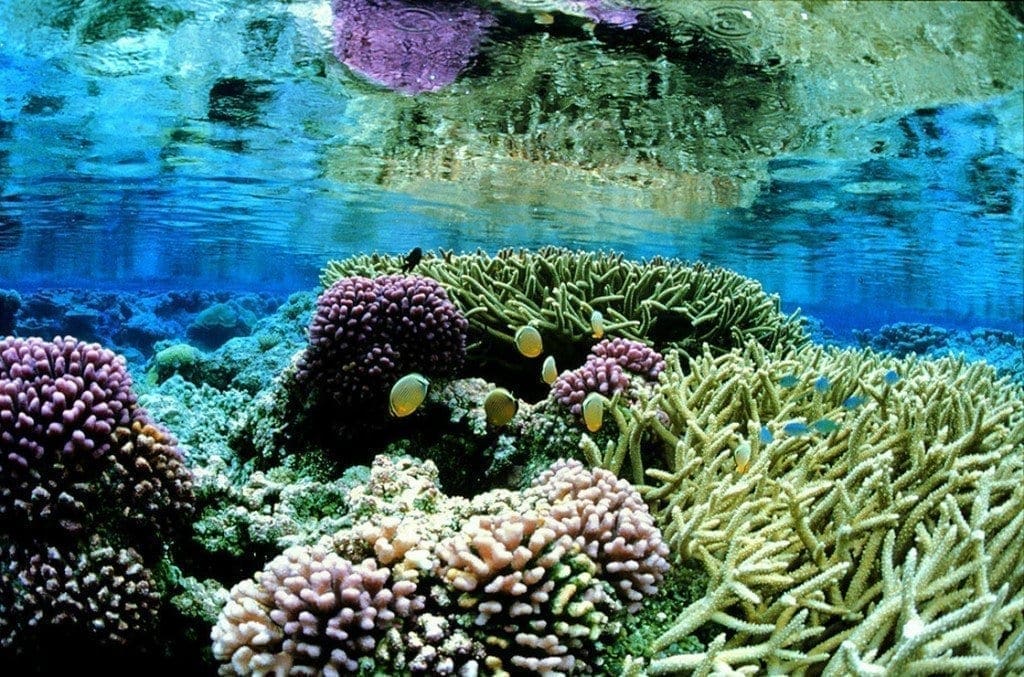