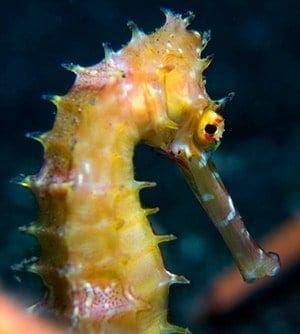 I thought I’d share the latest post by David Suzuki and Faisal Moola at the David Suzuki Foundation concerning the recent news about birds dropping dead from the sky and mass fish kills, etc.

On New Year’s Eve, 5,000 red-winged blackbirds dropped out of the sky in Beebe, Arkansas. Necropsies revealed no evidence of poisoning but did indicate the birds had suffered massive internal trauma.

In England, tens of thousands of dead crabs washed up on local beaches, and reports come in almost daily of penguins, turtles, and even dolphins dying unexpectedly in the wild.

Are these events signs of the “aflockalypse”, as the media have dubbed the recent die-offs?