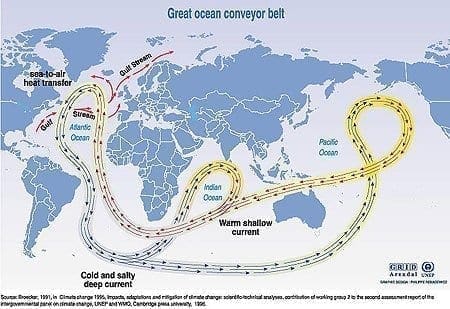 While British Prime Minister Tony Blair and his likely successor Gordon Brown hailed the findings, Kyoto-resisters Australia and the U.S. offered more lukewarm responses. Australian Prime Minister John Howard warned his government not to be “mesmerized” by the report, and the White House primly acknowledged Stern’s “contribution” to the ongoing study of global warming, while declining to endorse his results. A U.S. energy-industry spokesperson was less circumspect, calling the report “fun with numbers,” and OPEC’s secretary-general said it reflected “scenarios that have no foundations in either science or economics.” Ouch. Meanwhile, The New York Times reported that annual U.S. government spending on energy research and development is less than half what it was 25 years ago. Well, yeah: those 1980 freewheelers didn’t have to save up for the next Great Depression.

Summary of Conclusions
“There is still time to avoid the worst impacts of climate change, if we take strong action now.

The scientific evidence is now overwhelming: climate change is a serious global threat, and it demands an urgent global response. This Review has assessed a wide range of evidence on the impacts of climate change and on the economic costs, and has used a number of different techniques to assess costs and risks. From all of these perspectives, the evidence gathered by the Review leads to a simple conclusion: the benefits of strong and early action far outweigh the economic costs of not acting.

Climate change will affect the basic elements of life for people around the world – access to water, food production, health, and the environment. Hundreds of millions of people could suffer hunger, water shortages and coastal flooding as the world warms.

Using the results from formal economic models, the Review estimates that if we don’t act, the overall costs and risks of climate change will be equivalent to losing at least 5% of global GDP each year, now and forever. If a wider range of risks and impacts is taken into account, the estimates of damage could rise to 20% of GDP or more.

In contrast, the costs of action – reducing greenhouse gas emissions to avoid the worst impacts of climate change – can be limited to around 1% of global GDP each year.