What is Marine Biology?

Simply put, marine biology is the study of life in the oceans and other saltwater environments such as estuaries and wetlands.

All plant and animal life forms are included from the microscopic picoplankton all the way to the majestic blue whale, the largest creature in the sea—and for that matter in the world.

Like all scientific disciplines, the study of marine biology also follows the scientific method. The overriding goal in all of science is to find the truth. Although following the scientific method is not by any means a rigid process, research is usually conducted systematically and logically to narrow the inevitable margin of error that exists in any scientific study, and to avoid as much bias on behalf of the researcher as possible. The primary component of scientific research is characterization by observations. Hypotheses are then formulated and then tested based on a number of observations in order to determine the degree to which the hypothesis is a true statement and whether or not it can be accepted or rejected. Testing is then often done by experiments if hypotheses can produce predictions based on the initial observations. The essential elements of the scientific method are iterations and recursions of the following four steps:

Characterization (observation)
Hypothesis (a theoretical, hypothetical explanation)
Prediction (logical deduction from the hypothesis)
Experiment (test of all of the above)

These steps are all used in the study of marine biology, which includes numerous sub fields including: 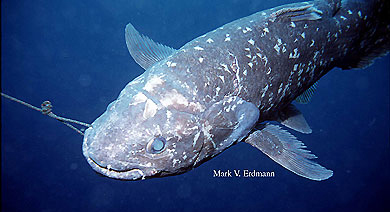 One area of research currently being conducted on whales is the impact of military sonar on their health and well-being. The scientific community believes that high frequency sound waves cause internal damage and bleeding in the brains of whales, yet the military denies this claim. Military sonar can also interfere with the animal’s own use of sonar for communication and echolocation. More research is needed; however, in recent years science has proven the claims to be valid and the military has begun limiting its use of sonar in specific areas.

Life in the sea has been a subject of fascination for thousands of years. One of the most important reasons for the study of sea life is simply to understand the world in which we live. The oceans cover 71% (and rising) of this world, and yet we have only scratched the surface when it comes to understanding them. Scientists estimate that no more than 5% of the oceans have been explored. Yet, we need to understand the marine environment that helps support life on this planet, for example:

How is Marine Biology Studied?

Advances in technology have opened up the ocean to exploration from the shallows to the deep sea. New tools for marine research are being added to the list of tools that have been used for decades such as: 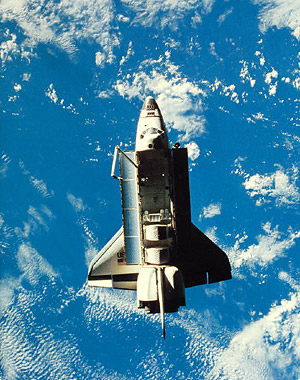