The Marine Mammal Protection Act (MMPA) protects all marine mammals and prevents them from being taken from their habitats. It also controls the amount of import and export of any marine mammal and marine mammal products in the US.

The Marine Mammal Protection Act (MMPA) was set up on October 21 1972 and was a novel form of legislature acting for a whole ecosystem approach, differing from other acts which might be for individual species. The MMPA was seen as vital as many people, both scientists and the general public, believed that the loss of marine mammals was caused by human activity. The MMPA protects all marine mammals and prevents them from being taken from their habitats. It also controls the amount of import and export of any marine mammal and marine mammal products in the US. The act covers hunting, killing, capture and harassment of the marine mammals. The MMPA created a moratorium (a delay) of the taking or export of marine mammals, and if the export of a particular species is needed a permit must be granted. The MMPA was definitely ahead of its time as the focus towards ecosystem-based conservation is fairly recent, for example the Convention of Biological diversity, which had a great focus on the ecosystem approach, was put in force in 1993; more than 20 years after the MMPA. 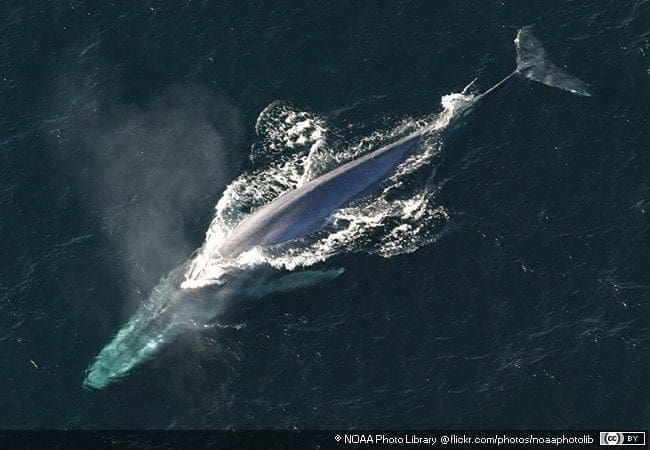 The MMPA was set up because it was recognized that many marine mammal stocks were in danger of becoming endangered or extinct. It was also found that there was not enough known about marine mammals, their habitats and the complex interactions that they have in the ecosystem. The importance of the work of the MMPA is clear through the fact that a number of marine mammals, such as the polar bear and all three species of manatee, are listed in the Endangered Species Act (ESA).

The MMPA first introduced the term ‘optimum sustainable population level’ (OSP) and if a species fell below this they would be termed ‘depleted’. This differed from the ‘maximum sustainable yield’ (MSY), which was more focused on the amount that we, as humans, can take.

The MMPA is a legal document and if violated there are civil penalties. This can be up to $10,000 per violation. There are regularly stories in the news about people violating the MMPA, showing that they do enforce the rules actively.

Management of the MMPA 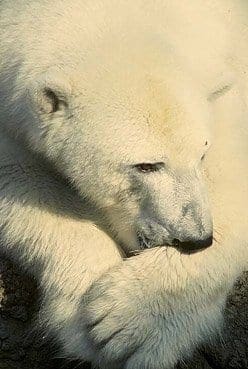 The MMPA is managed by primarily by both the US Fish and Wildlife Service (FWS) and the National Oceanic and Atmospheric Administration (NOAA). The Marine Mammal Commission (MMC) was bought in also to review and amend existing policies. This group of three members, chosen by the U.S. President, is appointed for three year terms.

The FWS and NOAA have different roles in protecting marine mammals; the first taking responsibility for sea otters, walruses, polar bears, manatees; the latter taking responsibility for pinnipeds, including seals and sea lions, and cetaceans such as whales and dolphins. Also, the Animal and Plant Health Inspection Service, part of the Department of Agriculture, is accountable for the regulations managing marine mammals in captivity.

If a marine mammal is required for scientific research, public display or import/export, a permit must be attained from the FWS. All permits, however, must agree with the MMPA’s regulations. The Division of Management Authority, which is part of the FWS’s International Affairs office, controls the applications for permits. Incidentally, this office also controls international activities for marine mammal species, including species found outside of U.S. waters, through the Division of International Conservation.

The MMPA in practice 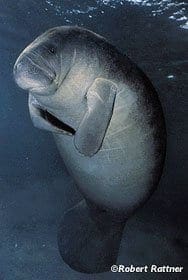 The MMPA has field workers who work at gaining information on the marine mammals through population censuses, health assessments, conservation work, creating regulations and helping the collaboration of the key stake-holders. There are numerous offices throughout the US, including the FWS Jacksonville Field Office, which manages the Florida manatee, and the Marine Mammal Management office in Alaska, which has the responsibility for the polar bears, Pacific walruses and northern sea otters.

There are some criticisms of the MMPA because of its policies in Alaska. There is an exemption here that states that native Alaskans, Indian, Aleut or Eskimo, who reside in Alaska and lives on the coast of the North Pacific Ocean or the Arctic Ocean, can take marine mammals if it is done in a non-wasteful manner or for economic reasons, for example selling authentic native handicrafts. All species in Alaska are, however, being monitored carefully by the MMPA, in particular the polar bear.

What has the MMPA found?

There have been numerous findings made by the MMPA. Most importantly, all species of marine mammals are currently or susceptible to extinction or depletion. Because of this, the population of the marine mammals must not fall below the OSP and if this does happen measures should be taken to replenish the stocks. There has also been a lot of emphasis on the habitats that the marine mammals use, as these are key to the whole ecosystem approach that the MMPA encompasses; however, these habitats have been found to be poorly understood. It was found that there is a great need for international agreements for the protection of marine mammals, this is certainly true as the MMPA only applied to the USA. If the efforts of the MMPA are going to work, there needs to be a global collaboration towards marine mammal conservation, and there are numerous pieces of legislation to protect not just the marine mammals, but the whole of marine life. An example of another Act is the Marine and Coastal Access Act 2009 of DEFRA in the UK. This act works towards creating clean and biologically diverse oceans and seas. This is done through developing sustainable development of the coastal area, all of which will have a positive effect on the marine life.

The congress has proclaimed that marine mammals are of great international significance, and should be protected both for themselves and for economic revenue for us. The sole, most important, objective of the MMPA is to help maintain the health and stability of the ecosystem. The goal of the MMPA is to “obtain an optimum sustainable population within the carrying capacity of the habitat”.

There have been a number of amendments to the MMPA since 1972. These are based on the original values of the Act, but have added more legislation or, in some parts, lessened the regulations. An example is the International Dolphin Conservation Act of 1992. The Act aims to reduce the amount of incidental dolphin mortalities through tuna purse-seine fisheries. Purse-seine fishing is when a large circular net is used, catching everything in the area. The Act set annual limits and tried to suggest other ways of catching tuna. Interestingly, there was also an emphasis on the sustainably of tuna fishing, and the act helped to maintain a sustainable tuna population. This Act came into force in 1999.